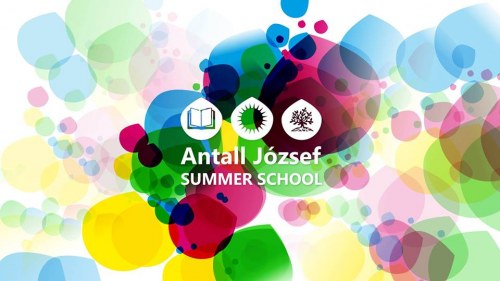 With the aim of offering a more comprehensive picture of the Central European Region and the Visegrad Cooperation, the Antall József Knowledge Centre organises its third international Antall József Summer School between the 6th and 17th of July 2015.

The Knowledge Centre aims to provide participants coming from the V4 countries, the Western Balkan, as well as the Eastern Partnership member states with a cross-border educational programme that enables them to know more about the most pivotal cooperation of Central Europe. During the twelve days of the event, participants can listen to and attend lectures and seminars in English, which puts under scrutiny the economic, political and cultural relations of the Cooperation, as well as the experiences connected to being an EU member state. Beyond the transmission of knowledge, the aim is to enhance intercultural dialogue.

The Antall József Summer School 2015 will heavily focus on the relationship between the Visegrad Countries and the Western Balkan states. The year 2015 marks the 20th anniversary of the signing of the Dayton Peace Agreement, which put an end to the Balkan Wars.

Meet us at the opening ceremony of the Summer School at the Károlyi-Csekonics Residence, tomorrow, on the 6th of July.

Please, find the detailed programme below:

It is by now an obvious statement that companies compete on the strengths of their knowledge workers – people who “think for a living” by applying convergent, divergent, and creative thinking skills.

Yet, more than 50 years after Peter Drucker devised the term knowledge worker, it is quite disappointing to peer inside the operations of any large organization and see how little of their time knowledge workers actually spend on higher-order thinking tasks.

Largely to blame is the approach their companies have taken in applying office technologies. Faced with the choice, to either automate or informate, they have tended toward the former – transferring tasks from the hands of workers to machines, rather than endowing people with greater capacities and having them work symbiotically with technology.

Recent research indicates that, as cost barriers fall, workplaces will naturally gravitate toward teams of humans and robots working together to accomplish goals, each assigned the tasks for which they are ideally suited. Robotic Process Automation is one automation tool, but not the only one, that will help to bring about this future of operations. As cognitive intelligence tools like IBM’s Watson are adopted, those will be game changers, too. Combining these technologies, human knowledge workers might soon, in the midst of creative tasks, call on multi-tasking robotic coworkers to perform supporting work as needed — boosting their output even in novel processes with “robots-on-request.” In this way, contrary to today’s worst fears, robotics could facilitate the rise, not the demise, of the knowledge worker.

For more information, please, have a look at the HBR article: 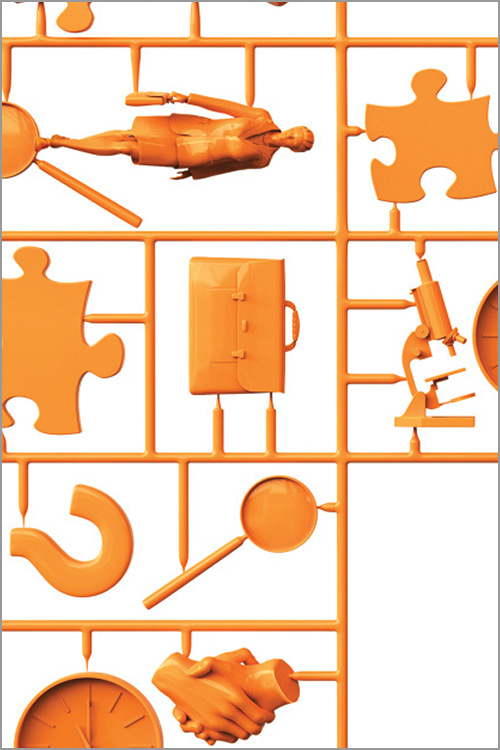 In a few years, the idea of receiving medical treatment exclusively at a doctor’s office or hospital will seem quaint. Wearable technologies, implanted devices, and smartphone apps allow continuous monitoring and create a ubiquitous, 24/7, digitized picture of your health that can be accessed and analyzed in real-time, anywhere. Data gathering isn’t the only force moving treatment out of the doctor’s office; telemedicine, home diagnostics, and retail clinics increasingly treat patients where they live and work. In the next decade, these trends will create a veritable gold rush in patient data and consumer options.

The Goldminer approach represents progress. But it is incremental progress within the current healthcare model. Bartenders, by contrast, will accelerate the transformation of the industry by profoundly challenging the industry’s current “one-size-fits-all” standard of care and centralized clinical authority.

For more information, please, have a look at the recent HBR article: 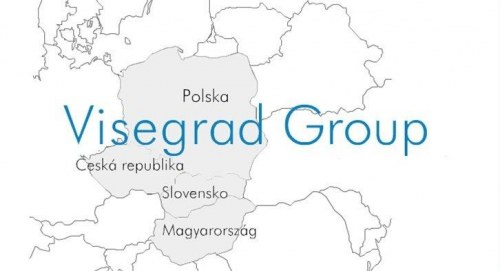 The conference organized by the Institute for Foreign Affairs and Trade (Hungary) in cooperation with the Slovak Foreign Policy Association (Slovakia), the Europeum (Czech Republic) and the Institute of Public Affairs (Poland) will analyse and critically evaluate the track record of the V4 membership in the EU, since the accession, by analysing the achievements as well as shortcomings (individual as well as joint) in four crucial EU policy areas. It will likewise assess the potential for future collaboration in these areas by analyzing the V4 countries strategic interests and by assessing the degree of convergence among them. 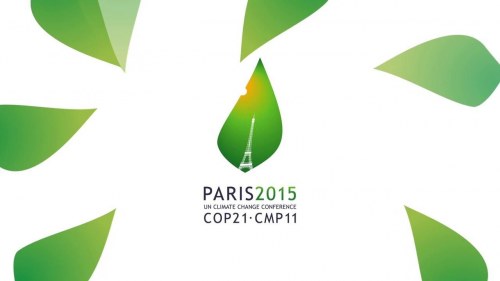 Event
18/05/2015
From Lima to Paris: climate change stakes and opportunities in the EU and the V4 region

In 2015, France will be hosting and presiding the 21st Session of the Conference of the Parties to the United Nations Framework Convention on Climate Change (COP21/CMP11), otherwise known as “Paris 2015” from November 30th to December 11th. COP21 will be a crucial conference, as it needs to achieve a new international agreement on the climate, applicable to all countries, with the aim of keeping global warming below 2°C. France will therefore be playing a leading international role to ensure points of view converge and to facilitate the search for consensus by the United Nations, as well as within the European Union, which has a major role in climate negotiations.

The conference is going to bring together around 40,000 participants in total - delegates representing each country, observers, and civil society members. It is the largest diplomatic event ever hosted by France and one of the largest climate conferences ever organized.

The stakes are high: the aim is to reach, for the first time, a universal, legally binding agreement that will enable to combat climate change effectively and boost the transition towards resilient, low-carbon societies and economies.